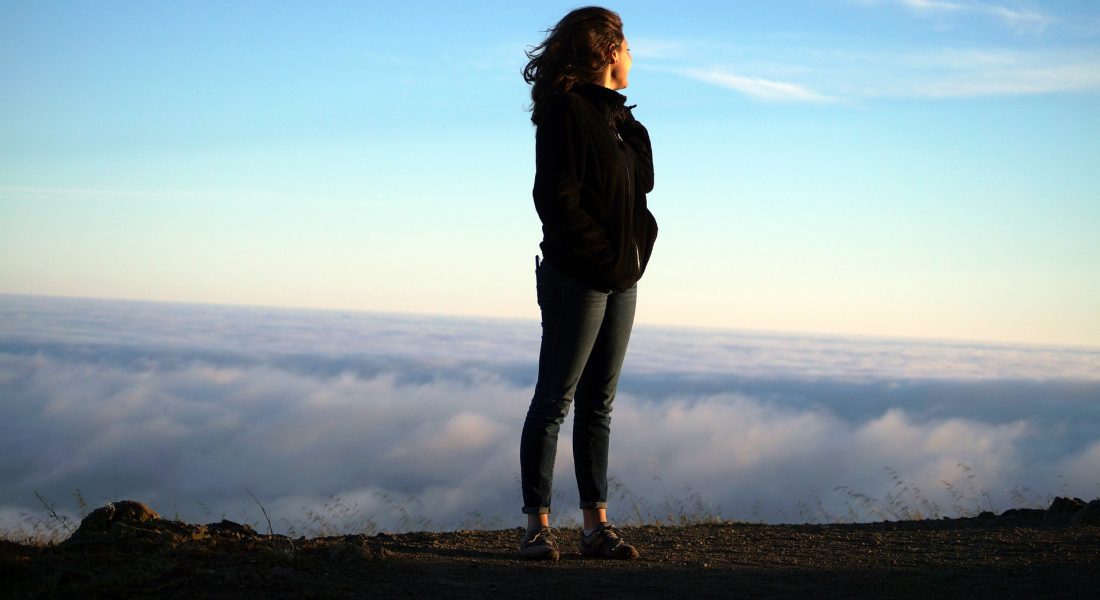 Welcome to the first post in my counselling blog.

Here in the UK post the referendum it seems that a lot of people are feeling negative. A lot of this is due to the media coverage which is hardly ever bias free. I was quite shocked in the run up to the referendum and immediately afterwards by the biases and hysteria whipped up by the media. One of the things that I believe makes me a good listener is to take an open minded perspective to things, and not make up my mind until I have gathered a good deal of evidence ,from all sides and none of the argument. What’s this got to do with counselling you may be wondering? Well, many people have been affected negatively by the referendum, for a variety of reasons. Those who got what they wanted may feel affected by the negative publicity against them. Those who didn’t may feel discriminated against and angry or hopeless. None of this is helped by a lack of certainty from the government about the future, and a great deal of infighting and instability in the government and main parties, not to mention the possible break up of the UK… but that’s the thing. Possible.

I lived through the 80’s when as a young person we were living under the threat of nuclear annihilation every day of our lives. This gave me the ability to realise that that which seems worst, is unlikely to come to pass. Having been the victim of catastrophic thinking of sections of the population (based on a relatively likely outcome) at that time, which created a real sense of fear, I realised that there was no point living each day as if it’s your last in a fear filled way. I also learned the value of research. For every statistic that says xy and z is likely, you can find an opposite one. Educating  yourself is a big key to staying sane!

If you find yourself negatively affected by worries caused by popular media and assumptions about the uncertain future, get on the internet and do some research. Look up evidence for the opposite of what is worrying you. You may well be surprised to find the evidence for what you dread stops looking so convincing. For example, I recently came across a post on Facebook which lead me statistics about terrorism. It detailed that deaths from terrorism in the 80s in Europe were much higher than now. Indeed, there was a terrorist attack in my home town which killed a close friend of my family. These attacks were extremely common. No one I know started feeling afraid to go out though. So as appauling as all terrorism is, realising that the media now reports everything in great detail, making it seem “bigger”, may help us to get some perspective on things too. here is a Guardian article about this;

Also, the economy is affected by negative publicity from the media. If people fear catastrophe because they are being told there will be one, they are less likely to invest. I’m not an economist, but I do believe that negativity and divisiveness breeds more of the same. That’s why I urge those who are feeling low to try to look at the reality of their situation. Do you know for sure things will be as bad as you think? Do you know for sure they won’t in fact get better? Probably not. Try to imagine the different possible outcomes 5 years from now… some are bad and some good… and there’s no reason the bad ones will win. 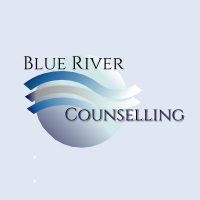